THE EVILS OF RADICAL FEMINISM!!!!!

In Response to a Warren Farrell Defender

The relationship between Cathy Brennan and the SPLC

The relationship between Cathy Brennan and the SPLC

Earlier, in late February, concerned with the donations made by Cathy Brennan, Sandy Hope of A Feminist Challenging Transphobia, contacted Mark Potok of the SPLC.  At first he was incredulous that Cathy Brennan was actually giving the SPLC money, responding in an e-mail:

I really have no idea what you mean when you talk about our “complicity” with Catherine Brennan. And where do you get the idea that we’re receiving donations from her? I don’t think that’s true.

Hope then provided the SPLC with documentation of Brennan’s recent donation to the organization.  After several weeks, on March 19th, Potok responded in an e-mail:

We will not be accepting any further donations from Ms. Brennan.

“I’m no Bigot” Cathy Brennan, a Maryland based attorney with the blog, Gender Identity Watch, is being accused of inappropriate and insensitive acts. Brennan maintains she has done nothing wrong" …

as for me I can’t just write off Cathy Brennan’s attacks on the MRM just because her Transphobia bothers me. She’s right about one wrong about the other.

I might have felt differently had the MRM ever at any point actually proven strong advocates for transwomen.

they weren’t there. Too busy throwing all transwomen under the bus.

Trans women are engaging in “delusional cosplay,” and more transphobic “wisdom” from The Spearhead

Trans women are engaging in “delusional cosplay,” and more transphobic “wisdom” from The Spearhead

When I posted about WF Price’s viciously transphobic Mothers’ Day post on The Spearhead yesterday, the Spearhead commentariat had not yet weighed in on his post. Well, now they have, and so …

Men in Dresses: A Voice for Men stands up for trans women by declaring them to be deluded men

Men in Dresses: A Voice for Men stands up for trans women by declaring them to be deluded men

Men’s Rights hate site A Voice for Men has not exactly shown much of an interest in trans* issues in the past. Indeed, the only time I can recall founder Paul Elam ever even mentioning trans* peopl…

it’s like a museum of the WORST transphobia on EITHER side.

I apologize for returning so quickly to the cesspool that is The Spearhood, but I felt the need to note how head Spearheader WF Price celebrated Mothers’ Day this year: with an attack on trans* wom…

aren’t you ignoring how awful the majority of the Men’s right’s movement has been to transfolk? 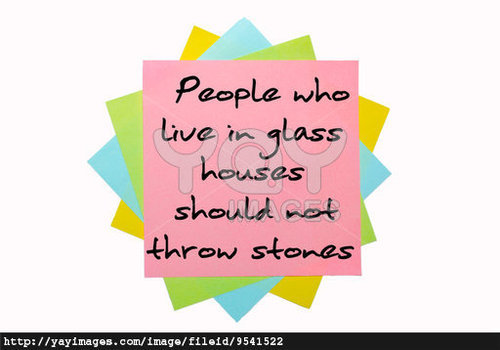